Following extensive structural damaged caused by a kitchen fire, acting on behalf of their client, Goadsby appointed Southern Concrete Services as Principle Contractor to undertake the structural repair work to the Penthouse Suite of the iconic Nova building situated in Bournemouth town centre.

The fire not only damaged the internal concrete ceiling but then spread out of window and doors and began creping up the face of the building, causing further damage the specialist stone facade.The intensity of the heat caused the cavity within the stonework to melt, meaning it required immediate and extensive repair.

Due to its location in the heart of the town centre and it being a residential building, Southern Concrete Services were required to carry out extensive risk assessments and apply specific health and safety measures before works could commence. As lead contractor, we have appointed and overseen both the scaffolding and traffic management subcontractors.

Internally due to the high levels of potentially harmful Silica dust, we have hired specialist dust extraction units to protect our workforce as they carry out work within the confined space.

As with any works we undertake within a residential building, we respectfully work to restricted weekday hours and not during the weekends.

All concrete repair work is being completed to comply with BS EN1504 standards. And the stone facade, as demanded in the specification for the project, are being replaced with like-for-like replacement stone.

Originally a large national chain supplied the stone when the building was first constructed. However, where we can, we prefer to work with local known suppliers, so Southern Concrete Services have sourced the exact stone from Broadstone Products based in Pimperne Dorset. 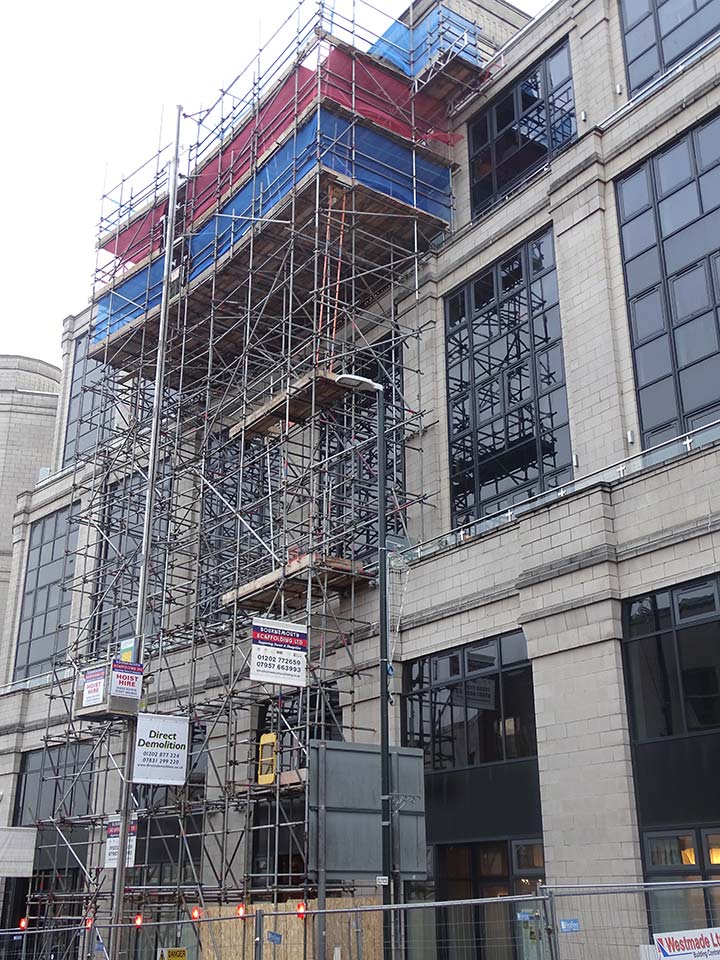 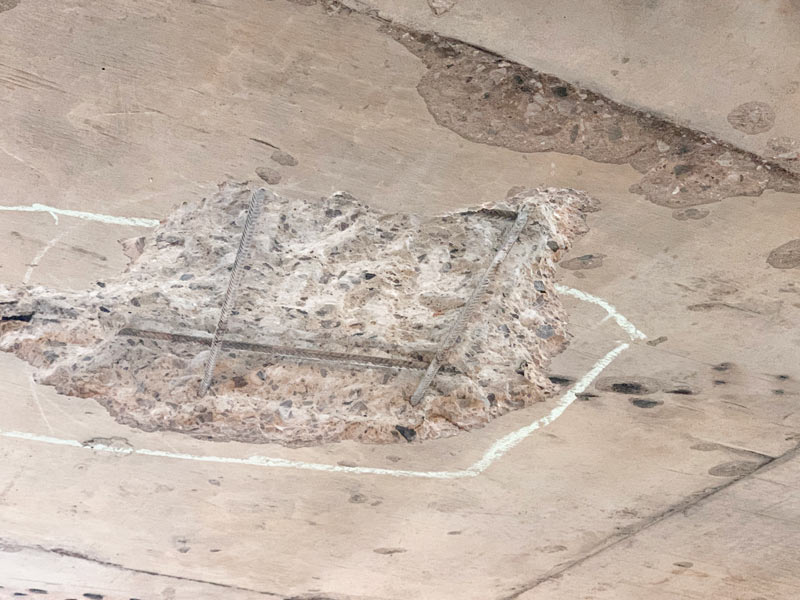 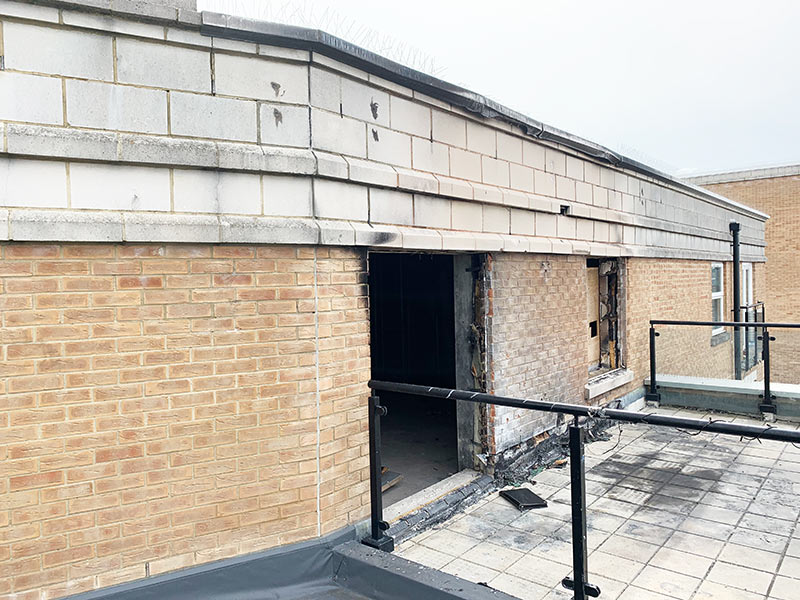 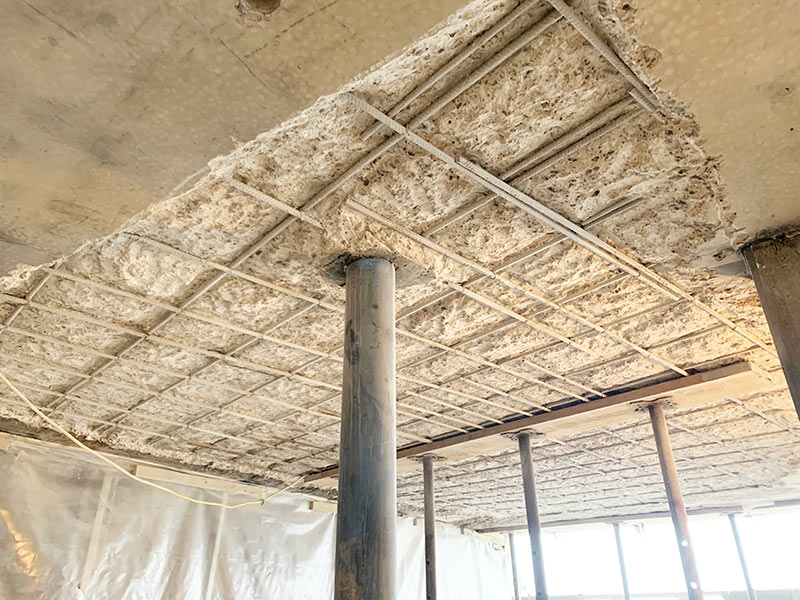 The Southern Concrete and Construction Group 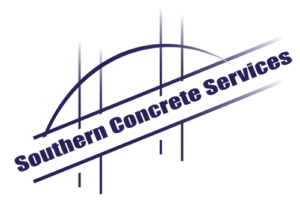 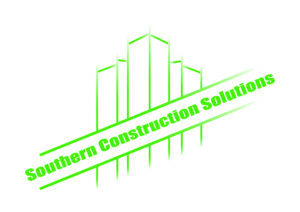